No visit to Ibiza is complete without a trip to the all-singing, all-dancing super club that is Pacha Ibiza. The famous cherries started out back in 1967 in the Spanish seaside town of Sitges, before going on to become a globally renowned symbol of the nightlife brand, and ultimately, a defining factor in the Balearic clubbing scene. Dripping in glamour and style Pacha Ibiza is revered throughout the world, which goes some way to explaining how it attracts a stellar cast of internationally-acclaimed DJs year after year. Add to the mix an ear-popping sound system, infamously beautiful dancers and two first-class restaurants, and you begin to understand how Pacha Ibiza cemented it’s much-deserved reputation as an island institution.

Dine in view of the DJ booth, gaze at the stars on the Roof Terrace or do your thing in the spotlight of a shimmering disco ball – there’s something for everyone here. Oh, and expect to rub shoulders with the rich and famous, many of the world’s A-List are regulars here.
Read More

It’s Pacha’s heritage that makes it such an esteemed component of the Ibiza clubbing landscape. It first landed on the white isle back in 1973, when a bohemian crowd freely wandered the island before meeting in a few exclusive spots to tell tales and dance on tables with flowers in their hair. It was a period characterised by freedom, love and an anything-goes attitude, and unsurprisingly, that easygoing spirit soon spread to the dancefloor, where a new era for Ibiza was wholeheartedly embraced. Flower Power became the club’s most famous party, and to this day it’s still an integral part of the Pacha weekly schedule, albeit in a slightly different guise to how it was known back then. These days you’ll find house legends like Arman van Helden and Bob Sinclar behind the decks, though don’t be surprised if remixes of the Rolling Stones and the Beatles’ greatest hits still get thrown in for good measure.

Located just a short walk from the glistening lights of Ibiza town and the superyachts of Marina Botafoch, the club itself has grown from the seeds of its ancient farmhouse roots to become one of the sleekest, most beautiful clubbing spaces in the world, particularly after a recent refurbishment in winter 2017. The renovations paved the end for the iconic Funky Room – once home to all manner of legendary clubbing moments – but in its place came a slicker, more sophisticated Pacha. The dancefloor has been extended, the DJ booth has been lowered, and overall there’s more space than ever to shake your stuff – all that’s really needed when you’ve lost your head to rhythms deep within the music. Plus there are two additional dancing spaces, the Global Room and Pachacha, not to mention the Roof Terrace for those inevitable moments when you need to take a breather. In fact, it’s worth coming up here just to get a glimpse of the buzzing port below.

Distinguishing features: A central DJ booth that puts the crowd right at the heart of the action, scantily-clad girls writhing in supersized Martini glasses, VIP toilets well worth exploring (there’s one entitled ‘Lust’ with two toilets in, say no more).

Most likely to: Stumble across A listers the likes of Leonardo Di Caprio and Orlando Bloom

Least likely to: Be overdressed, there is simply no such thing at Pacha, so wear those disco glad rags with pride.

Most iconic party: The new residency Music On by Marco Carola is set to be one of the summers biggest parties. oh, and not forgetting the epic Solomun on Sundays!

It makes sense that to mark the occasion of the Grand Opening of its doors for the very first time in two years, Pacha, Ibiza’s oldest and most glamorous club, would turn to its biggest star, Solomun. Otherwise known as… 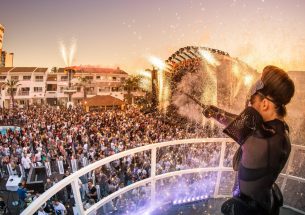 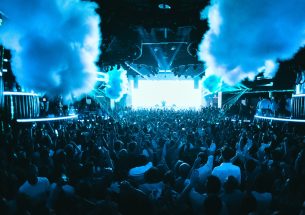 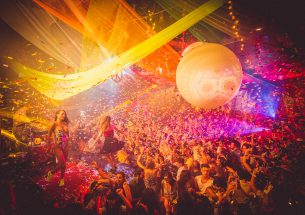 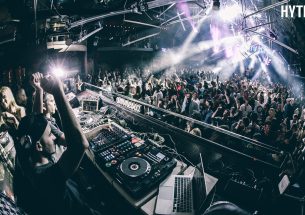 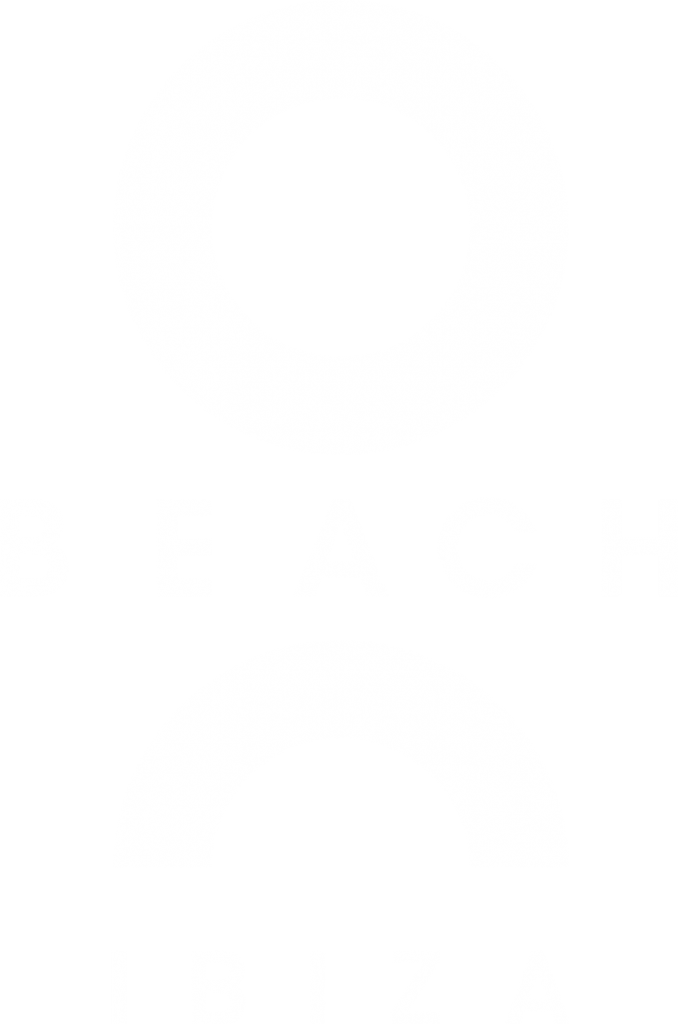 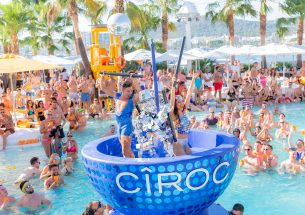 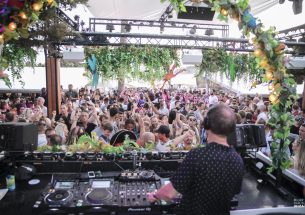 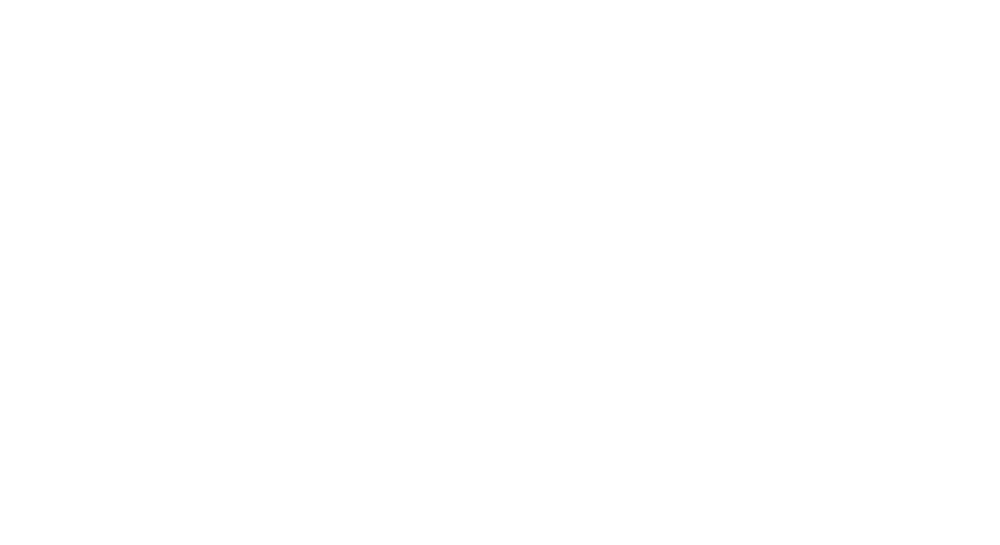 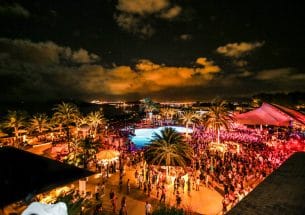 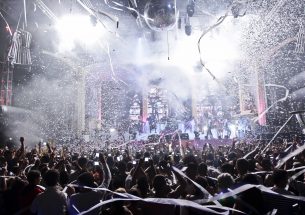 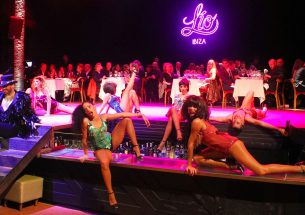 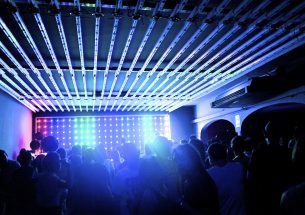 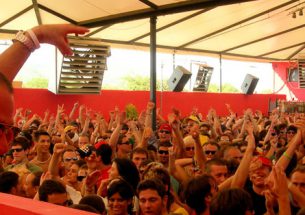 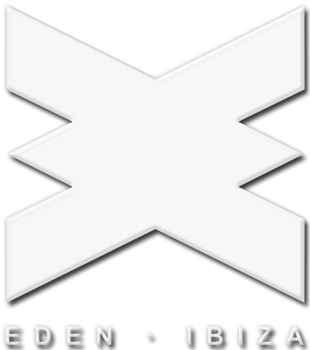 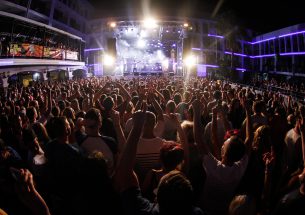 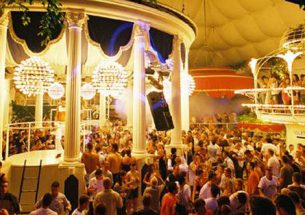