Can we all just take a moment to appreciate the wonder that has been Ibiza 2019? The year Marco Carola deflected to Pacha; the year David Guetta hopped to HÏ Ibiza; and the year you probably made and lost more memories in seven days on the white isle as you have in the rest of your lifetime combined — but that’s okay, because you wouldn’t want it any other way. As ever, summer on Ibiza did not disappoint, with more sunsets, smiles and unspoken shenanigans that we care to mention. Alas, it’s already drawing to a close but not before some of the biggest parties of the season are thrown. Dry your eyes and cop a load of these for proof that there’s still plenty of life left in this summer yet. 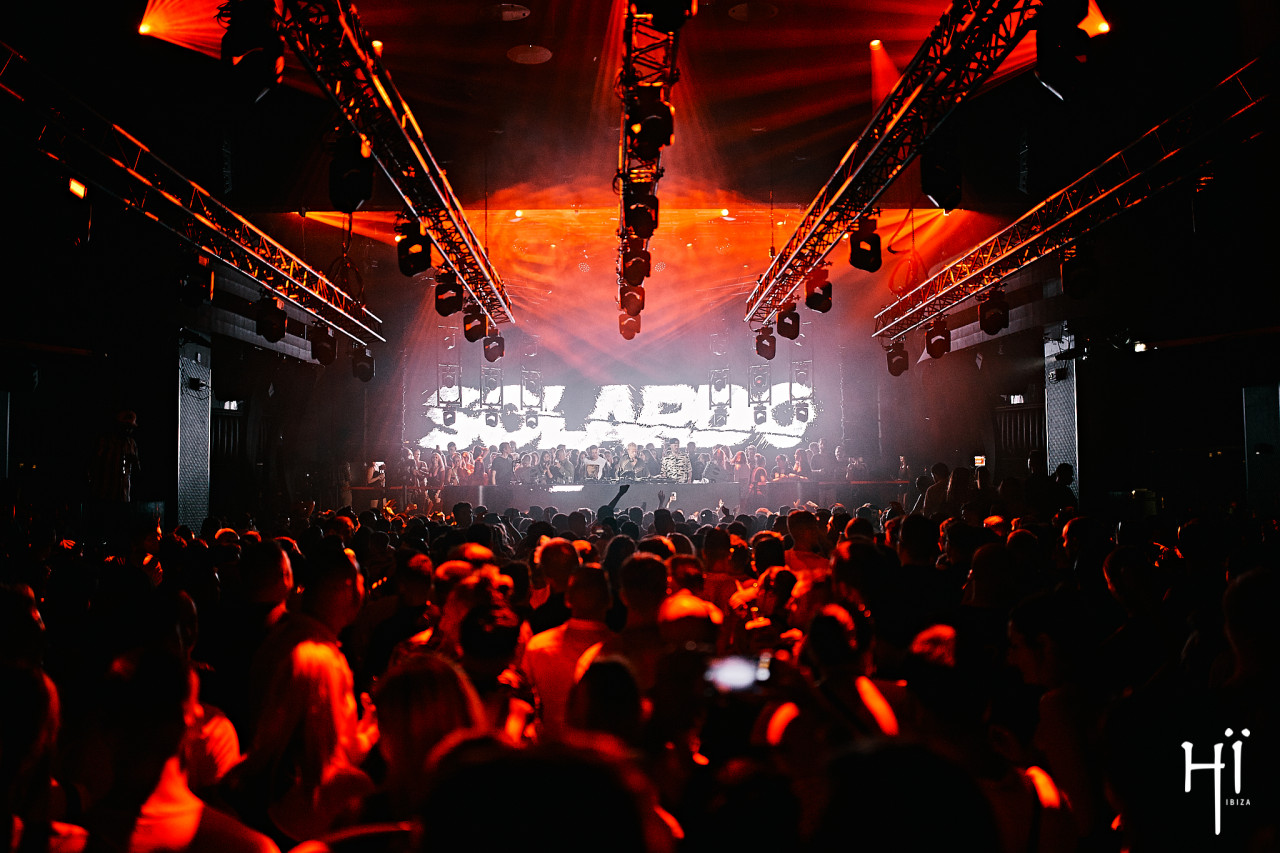 It’s not easy to launch a new party in Ibiza — ask any promoter and they’ll tell you that the white isle is one of the most difficult nuts to crack. That is, unless you’re part of the crew at Bodyworks, which has seamlessly become one of the island’s biggest nights in only its debut year. As such, you can expect the closing party on Tuesday 24 September to be one of the most explosive. CamelPhat, Solardo, Enzo Siragusa and Del-30 will head up the main room, while over in the Club, it’s Fisher all giddy night long. 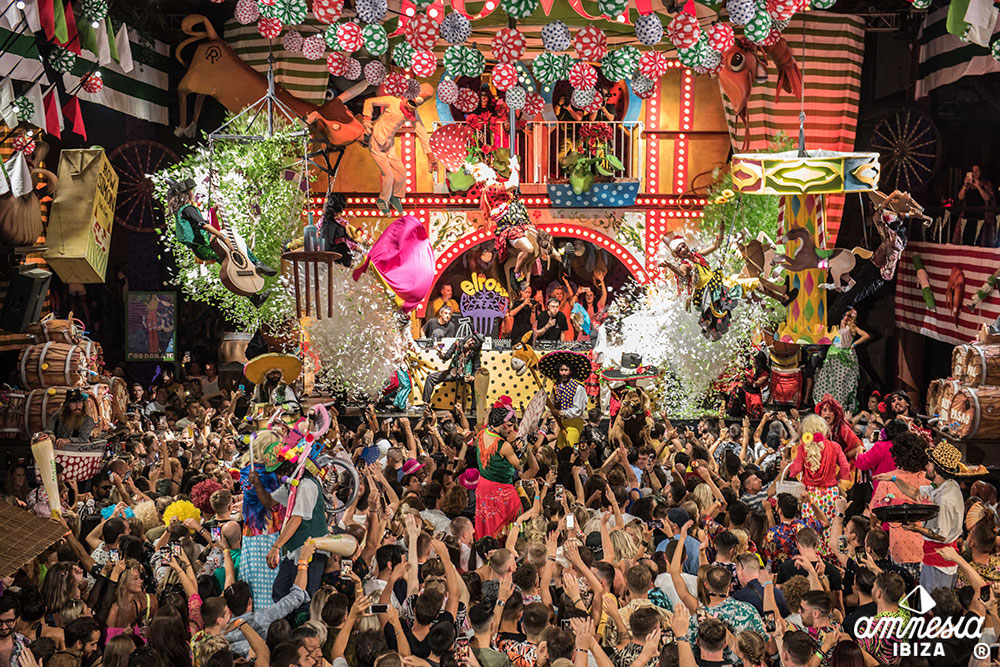 Renowned for confetti-infused capers and inflatables that come flying through the air and hit you on the head just in time for the drop, elrow is possibly, probably, almost definitely, one of the most famous parties on the planet. The theme for the last event of summer on Saturday 28 September is Kaos Garden, so expect it to be a suitably chaotic affair. Paco Osuna and Toni Varga head the charge on the Terrace, while Eats Everything, Marc Maya, and Bastian Bux will reign over elrow City in the Club. 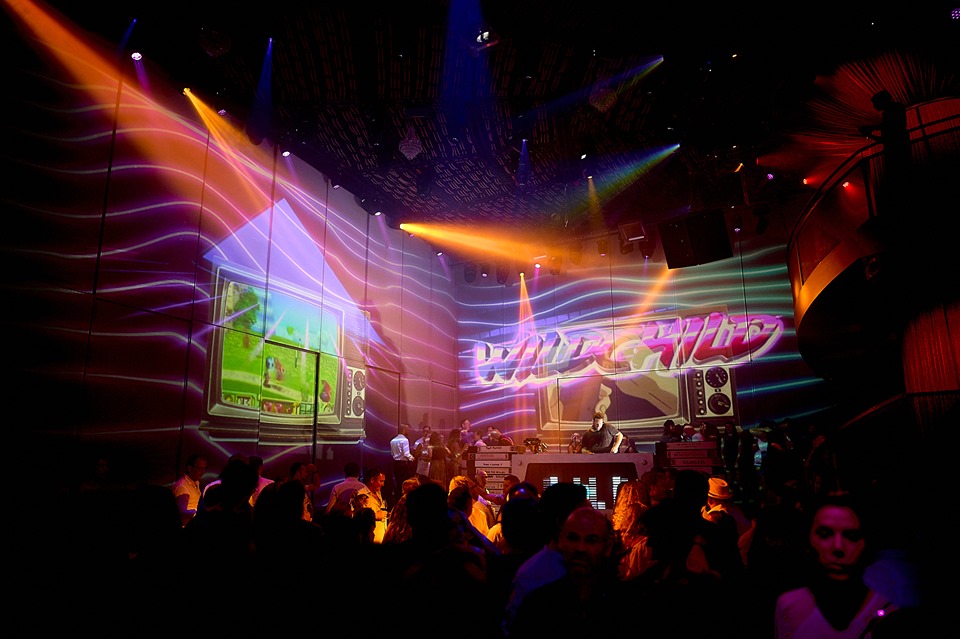 A solid alternative to the madness of elrow is Wildchild at Heart Ibiza, also taking place on Saturday 28 September. A firm favourite among locals who’ve kickstarted many a manic weekend here over the course of summer, the final party of the season is all about a series of high-octane back to back sessions between the likes of Smythy, Jamie Mannion, Andy Baxter, and Too Fine, with a very special guest still to be announced. Expect a suitably raucous one to see out the season .

Back within the dazzling walls of Heart Ibiza the following day on Sunday 29 September and on this occasion it’s time for SAGA to take a bow. Spearheaded by those most notorious of desert house enthusiasts, Bedouin, they’ll also be joined by the magical mystery force that is Damian Lazarus, and Heart founder himself, Guy Laliberté. Guaranteed to delve deeply into other dimensions, this night is sure to provide a mind-bending farewell. 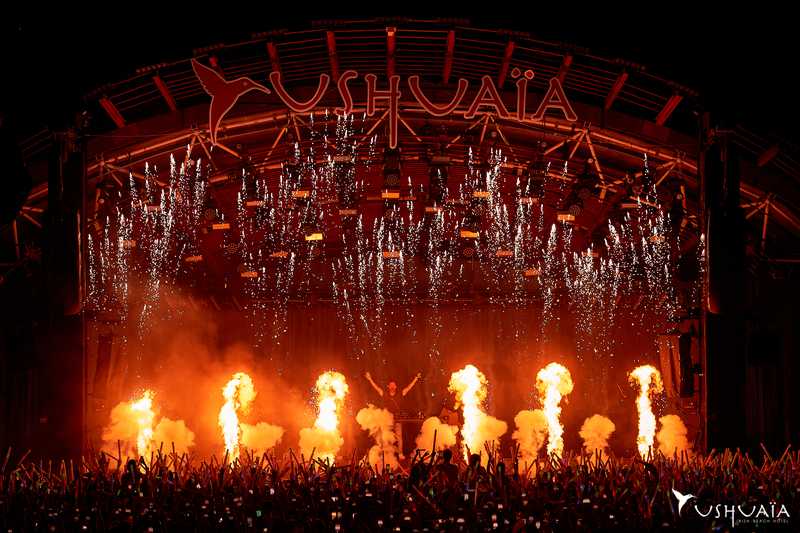 France’s most famous export says au revoir to his adoring crowd of fans at Ushuaïa Ibiza on Monday 30 September. There are probably no DJs in the history of the world who’ve sold out as many parties as the big man, and if the past is anything to go by, you should act fast to secure your front row place for this one. There’ll be bangers, there’ll be lasers, and there’ll be a slew of broken people by the end of it. Have you even been to Ibiza if one of them isn’t you? 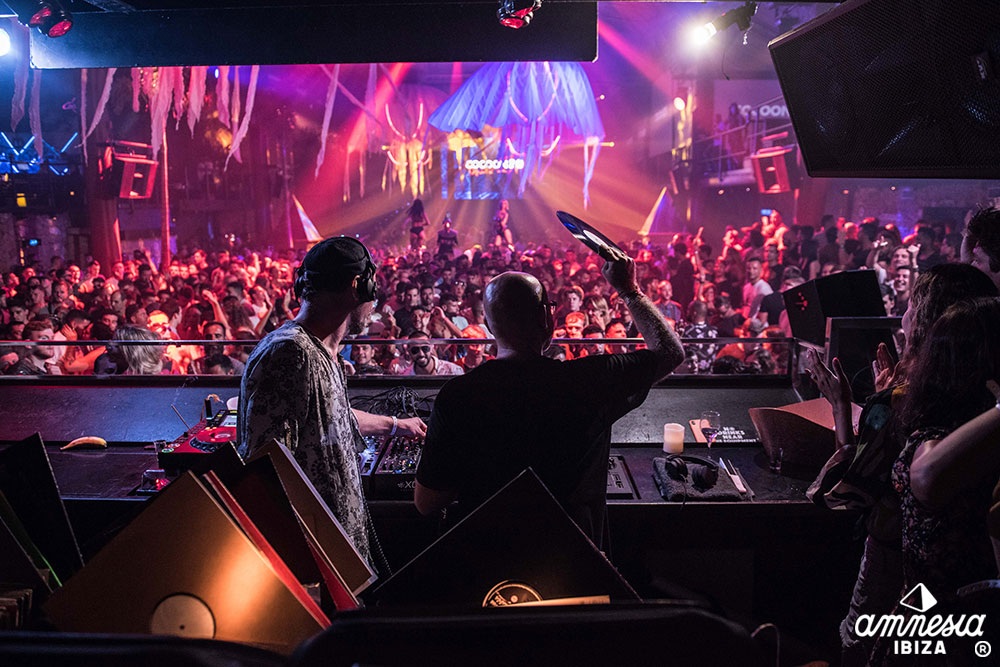 Sven Väth and co have had one helluva summer celebrating 20 monumental years of Cocoon, and the closing party on Monday 30 September at Amnesia looks set to close the season with a resounding bang. Papa Sven will be on the terrace, obviously, where he’s joined by giraffe-loving Peggy Gou. Meanwhile, the Club has been handed over to Adam Beyer, Ilario Alicante and ANNA, so don’t head there hoping to hear any lullabies. 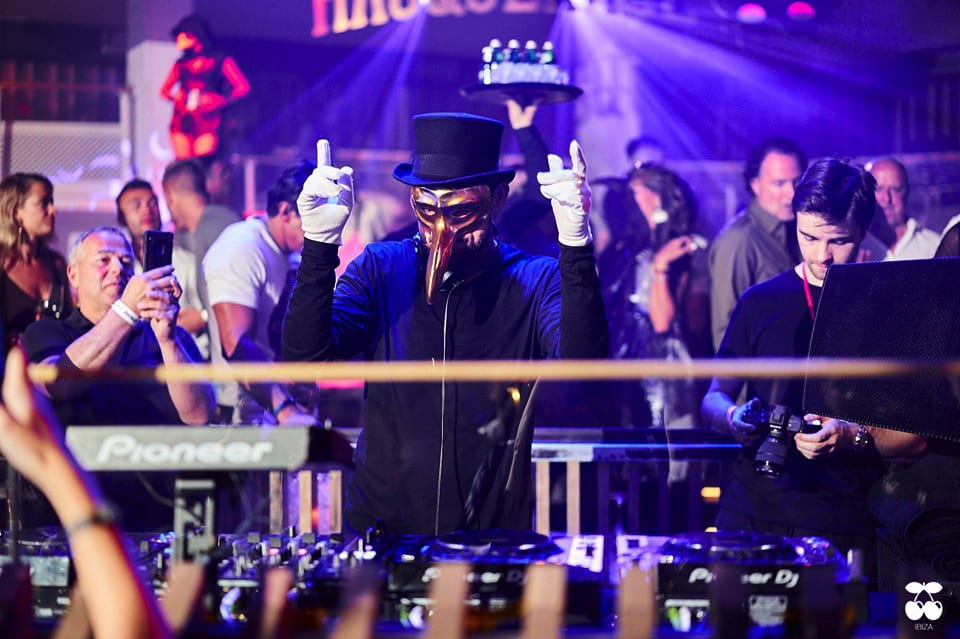 The golden masked man has been parading his wares at Pacha all season now and his debut as a resident hasn’t disappointed. For the finale, he’s joined by an eclectic cohort of comrades in the form of Jon Hopkins and Basement Jaxx, who’ll jump behind the decks for DJ sets. As well as Mr Doris, Willie Graff and 2Vilas. This is one carnival that definitely won’t slip out quietly…