Much like a giant who in winter retreats to the confines of a cave and then doesn’t rise again till springtime, Ibiza is beginning to stir. As the temperature climbs up the scale and the sun sticks around for just that little bit longer each day new signs of life are appearing on the horizon. The giant has woken, and unsurprisingly, it’s hungry — hungry for news, hungry for a cafe con leche, and hungry for a massive bowl of cornflakes. But mostly just news, because while it’s been laid in a deep state of slumber, dramatic announcements have been raining down like hailstones and frankly, now it’s time to catch up. As do you, friends, but don’t worry, keep reading and you’ll soon be up to speed.

The biggest revelation of the year so far is a toss up between two of the world’s most famous DJs.  The first is Marco Carola. Once the bona fide golden boy of Amnesia, his party Music On has been packing the club’s terrace with more devoted techno fans than you’ll see cowboy boots at a Dolly Parton concert. A titan of techno with a cult-like following, there was little to suggest that fractures had surfaced at Amnesia, and yet here we are at the start of 2019, revealing that Music On is moving to Pacha in Ibiza town. It’s a smaller club with a more intimate dance floor, but we’d wager that this serves to simply ramp up the energy on the night, and with Carola directing the altar and mesmerically controlling the crowd, this is surely a failsafe decision. We’ll find out when it all kicks off on Thursday 16 May….Oh, and not forgetting Pachas perfect little sister Destino will be hosting Mr Carola for the occasional Music On pre party. Stay tuned for dates. 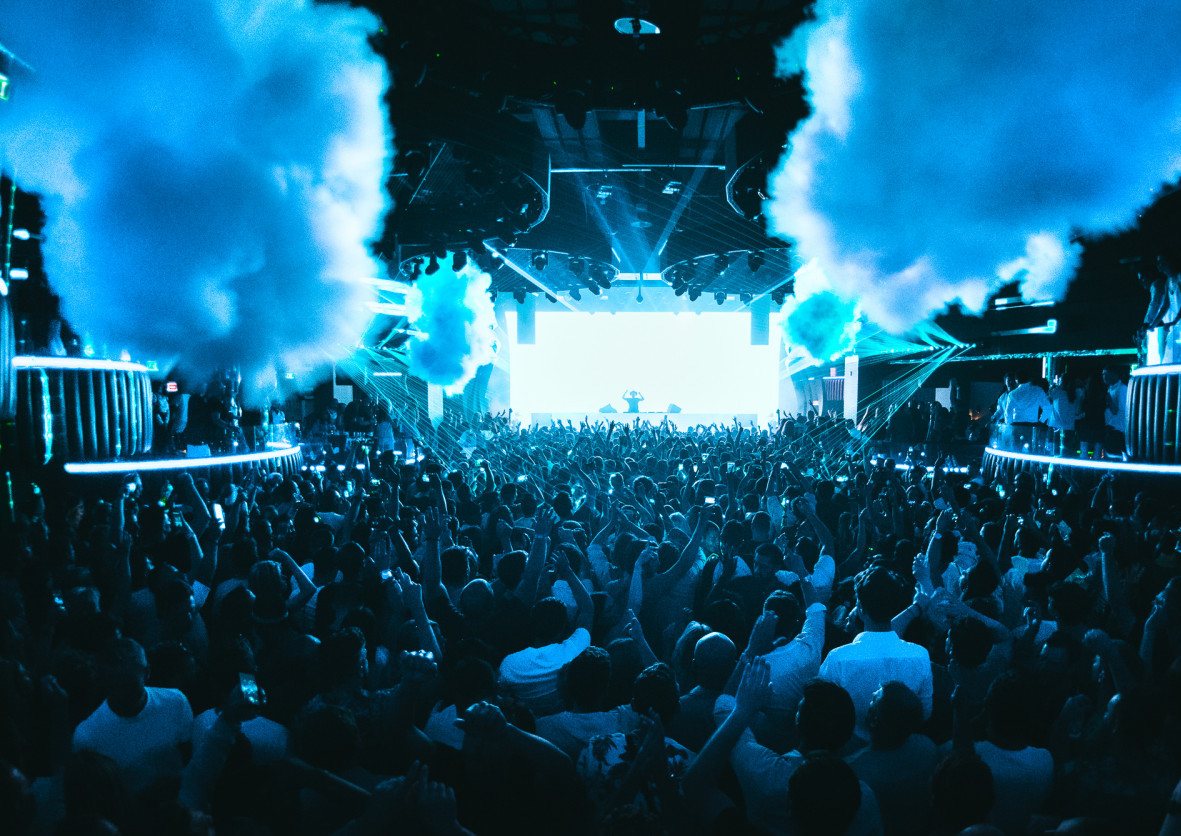 The second announcement to rattle Ibiza’s bones was the news that Pacha’s longest serving and most successful resident — you guessed it, David Guetta — would be uprooting his FMIF party and taking it to  HÏ Ibiza instead. This move makes a lot of sense though, because while Guetta still sells out Pacha week in, week out, perhaps for the Frenchman and the club it was time for a change, and truthfully, Guetta’s slickly polished sets have surely found the perfect home at the island’s newest and sleekest club. A residency at HÏ Ibiza will no doubt breathe new life into the party, thus making it a winner for everyone involved, including you lovely lot on the dancefloor. We’ll see you there on Friday 7 June. Playa d’en Bossa’s newest club has also poached the ever popular RICHBITCH from Privilege, so reggaeton and hip-hop will rule Playa d’en Bossa on Mondays from 15 July. Tuesday’s at HÏ have also had a makeover with tech-house stars Camelphat, Solardo and the ever popular Fisher combining forces to deliver their brand new residency BODYWORKS. We’re tipping this one for a huge summer! 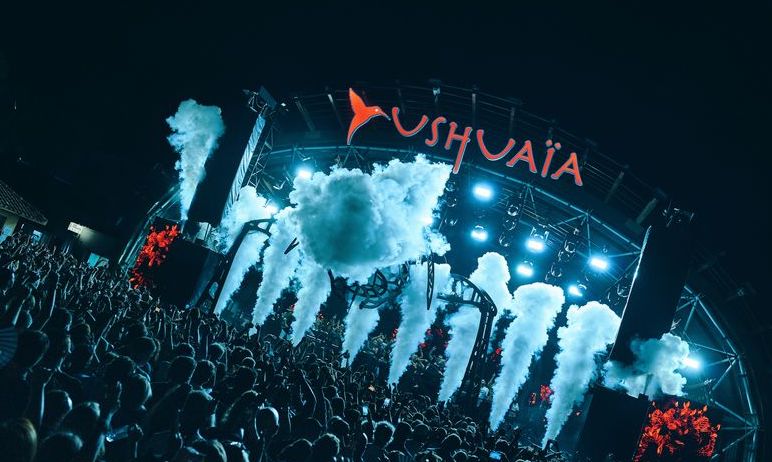 Another announcement that’s caused a stir is Calvin Harris’ first ever residency at Ushuaïa Ibiza. An undeniable match made in heaven, this is a hook-up that’s been long in the making, and is sure to be one of the Playa d’en Bossa club’s most successful parties of the summer. Choose from six dates starting from 2 August. Ushuaïa Ibiza has also ramped up its opening party efforts, this year collaborating with HÏ Ibiza to launch Odyssey, a 24-hour clubbing marathon split between the two venues. Kicking off at midday on Saturday 18 May, there’ll be appearances from Tale of Us, Stephan Bodzin and Peggy Gou, who’ll march you towards midnight with some ferocious beats before patting you on the bum and sending you across the road to HÏ Ibiza, where the clubbing chaos continues. While we’re here, it’s worth mentioning Cocoon 20, taking place on Saturday 25 May. Headed up by Sven Väth, this one-off event will mark the label’s 20th anniversary and is not to be missed. Elsewhere at Ushuaia Ibiza it’s confirmed the return of Martin Garrix on Thursday 4 July, and the most popular party on the planet, elrow, will return for four show-stopping dates on 17 July, 7 August, 21 August and 18 September. Inflatables and ridiculous behaviour at the ready, please.

Over at Pacha, it’s been a year of revolutionary change. Claptone have secured a Monday night residency with The Masquerade, an event that’s already toured through Miami, New York and Tomorrowland. Head there on 27 May to see the drama unfold. The Ibiza town club has also unveiled reggaeton star J Balvin as its new Tuesday night headliner (starting on 4 June), and German underground legend, Dixon, whose brand new residency Transmoderna hopes to deconstruct clubbing as we know it and unite the crowd in transcendence above music — your guess is as good as ours. See how that plays out from 24 May. Calvin Harris has also confirmed he’s returning with his high octane sets beneath the cherries, appearing every Tuesday between 6 August and 13 September. 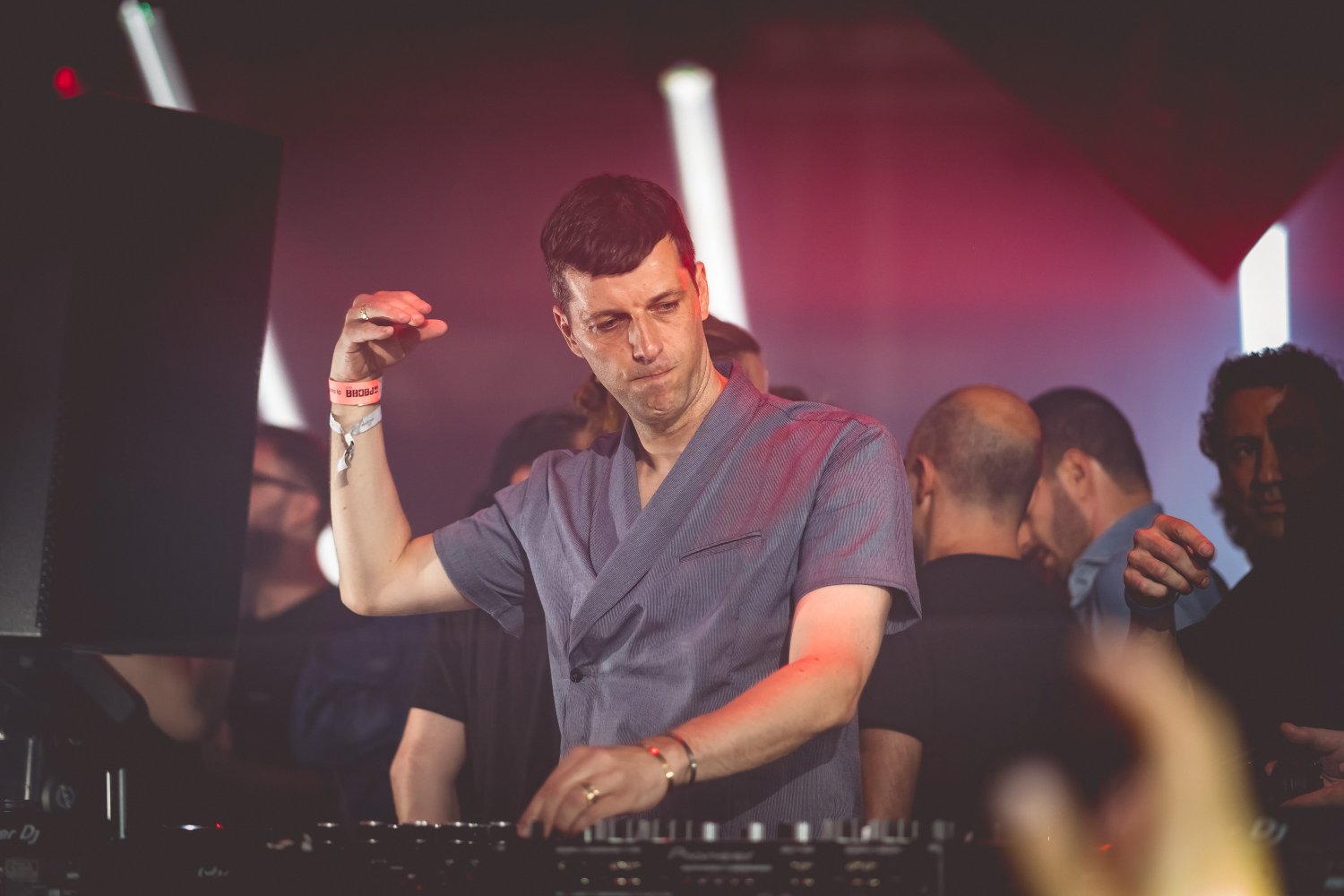 Meanwhile, Cocoon devotees were delighted to learn that the party would be returning to its spiritual home at Amnesia for 10 Monday dates, starting 27 May. And that UK party Abode had made enough of an impression in its inaugural year to return for a second, this year kicking off on 6 June. Those wanting a clubbing fix as soon as possible should note that the Amnesia opening party launches on Saturday 11 May, and with Adam Beyer, Luciano and Hector Couto all confirmed, already has one of the juiciest opening line-ups we’ve seen in years.

That’s probably all you need to know for now, although we’d highly recommend booking your VIP tickets pronto, because with some of the most exciting line-ups to date being announced, this looks set to be one of Ibiza’s biggest and best years ever. Time to wake the giant and get involved.