Having seemingly only just heralded the start of summer, it’s quite hard to get your head round the fact that already (already!) the closing parties are knocking firmly on our rammed shut doors. How has this even happened?

The most important thing to note about this time of year is that it’s absolutely jam-packed, full to the brim with parties, many of which will probably end up being the highlights of the entire season, because that’s just how it goes – we all like to save the best till last. And if ever there was a way to see out summer with a bang, a trip to Ibiza would certainly cut it. Just imagine, one memorable week out here and before you know it you’re back at work with sunburn so ripe you look Britney Spears in the ‘Oops I Did It Again’ video. Except less sexy.

Anyway, here are our pick of the top closing parties you should definitely, definitely hit up in the coming weeks. And don’t forget if you need assistance or want to bump up to VIP, you can always call on us. 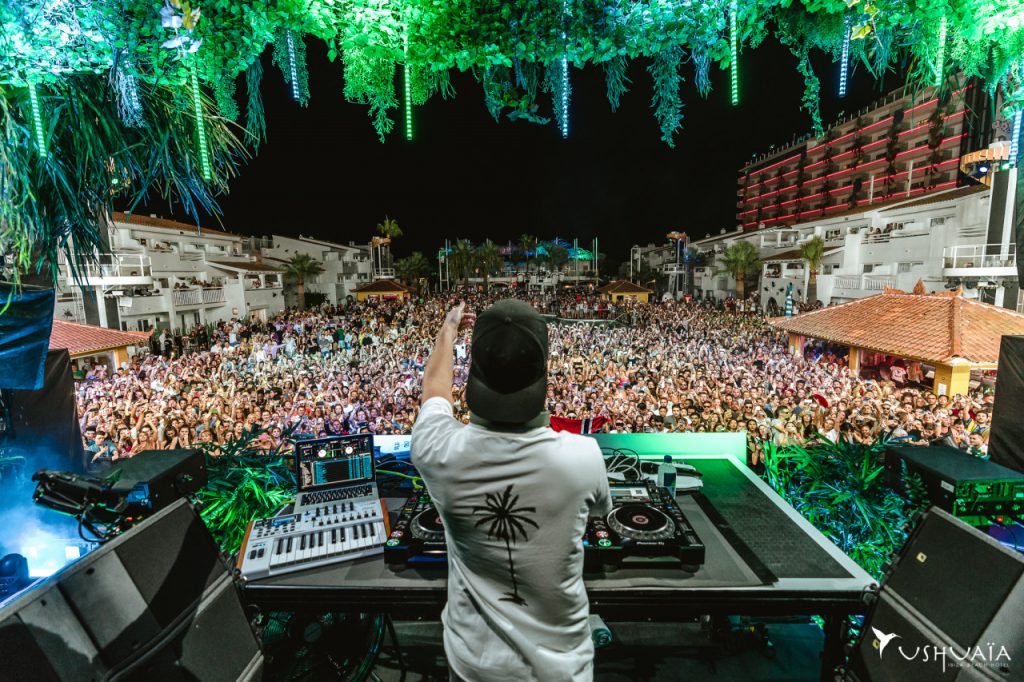 One of the summer’s most popular Sunday slots will come to a close on 10th September when a young whippersnapper from Norway named Kygo (you may have heard of him) will close out what’s sure to be another sell out show. Alex Walker and Felix Jaehn are fattening up the bill, not that you’ll need it, with Kygo blasting out his happy-go-lucky, chunky beats. 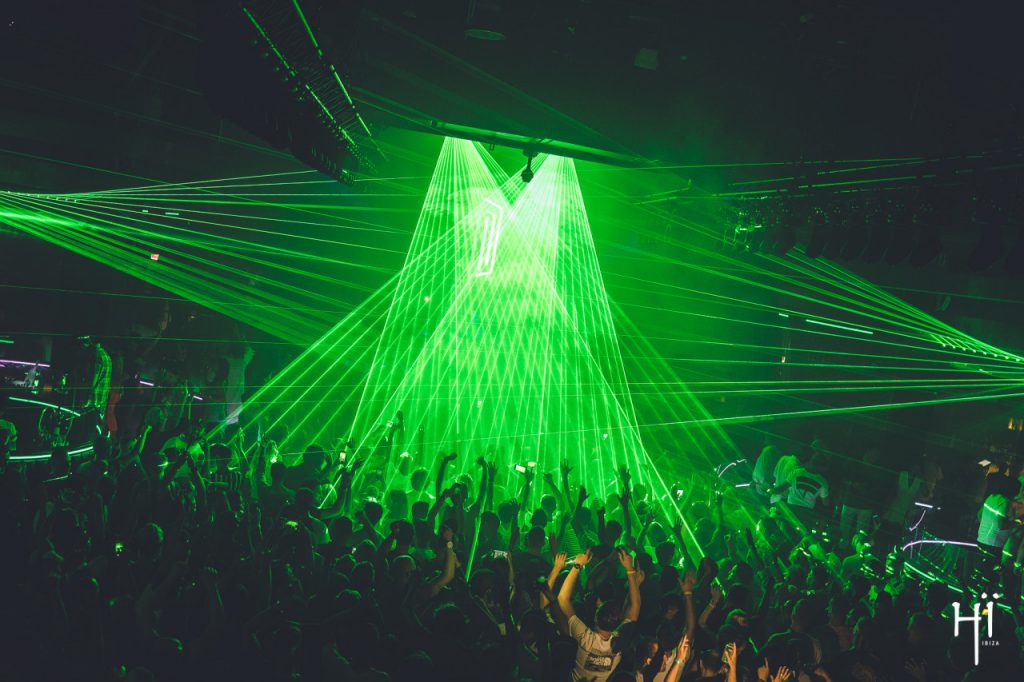 In The Dark, Glitterbox and Black Coffee at HÏ

This is a triple whammy not for the faint hearted – you either approach this with old school raver stamina or you go home with your mates’ taunts of ‘you’re pathetic’ ringing in your ears. Not very holiday friendly, we know, but it happens. Anyway, the first of these belters to challenge your macho status will be In The Dark on Thursday 28th September. This party’s made quite a name for itself this summer, and will be crashing out at the end of the season to the tune of Agoria, Anek, Emanual Satie, Nic Fanciulli, Joris Voorn and Steve Lawler. If you’re struggling to make it to the next night after that, worry not, because if the shiny disco balls of Glitterbox can’t get you out of bed, nothing will. The most feel-good of all the Friday night parties, Glitterbox is a night of house and disco funkiness peppered with plenty of leg-kicking drag queens. On the line-up for the finale on 29th September is Louie Vega, Dimitri from Paris, Roger Sanchez and queen of disco herself, Barbara Tucker. Propping up the final leg of this beat-toting trilogy will be Black Coffee on Saturday 30th September, who’ll be bidding adieu to his first ever residency and what’s surely been one of the most memorable summers of his life. Line-up is TBA on this one, but it makes no difference – as long you see the main man and the disco toilets, you’re flying.

Everyone’s favourite champagne-popping beach club on Cala Jondal, Blue Marlin has had blinding DJ line-ups this summer. And, it’ll be seeing out the season in similar style throughout September, with a number of high profile gigs set to blast punters off their sun beds. Showtime Sunday with Kaluki takes place on 3rd September with Patrick Topping and Max Chapman taking the reins. Then on 10th September it’s Dennis Ferrer’s turn to get behind the decks, playing groove-laden tunes till the sun disappears and the stars come out. On 17th September, Showtime Sunday with Kaluki is back but this time with a line-up featuring Richy Ahmed and Detlef, no less. And then the big daddy of Ibiza himself makes his final appearance of the summer on 24th September. The final Pete Tong Sessions of the season is sure to feature plentiful euphoric tunes and the set-building style of a master. Of course, the best way to experience any of these is on a luxury sunbed during the day and with a VIP table at night, so contact us for more info on either.