Another summer has whizzed past in a flash, and would you believe it, here we are again talking about this season’s most monumental closing parties. It’s always a strange time when September draws to a close – on the one hand there’s that anti-climactic feeling that creeps over you, signalling sadness that it’s all over, but on the other – and especially for those lucky enough to still be on the island – there are bubbles of excitement rippling beneath the surface. Why? Because the closing parties deliver, without fail, each and every year. No matter how good the party’s been throughout the season, it’s a guarantee that at the closing party that magic will be amplified to infinity. There are no responsibilities, nothing to lose, and every reason to go out and have the time of your life – this is the last chance in Ibiza 2018 you’ll get to do those, so have a read of our hot picks below and buy those tickets. And if you haven’t booked flights yet? You know what to do. 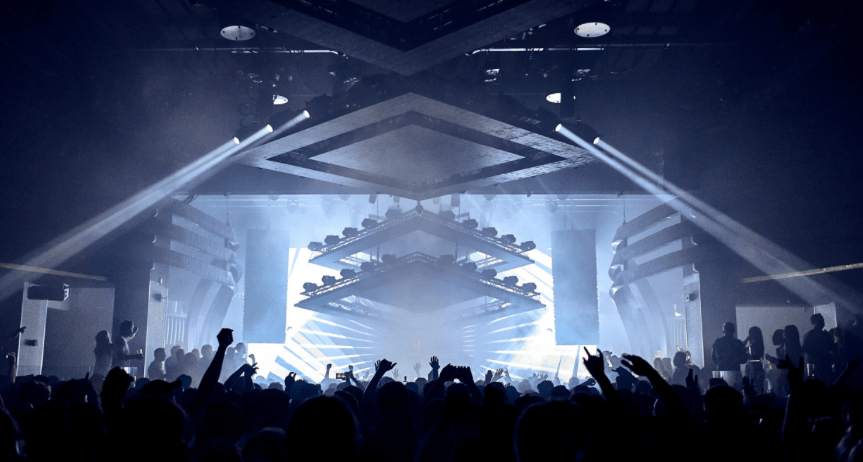 Having the Swedish super producer on white isle turf for the duration of summer is every clubber’s dream, especially when he’s joined by devilish duo Solardo and rising star Christoph in the ranks. Don’t miss this chance to catch all three of these headliners in action at HÏ Ibiza for the last time this summer, in what’s sure to be a spine-tingling, bone-crunching, smile-inducing kinda night – that’s what Prydz does best, after all 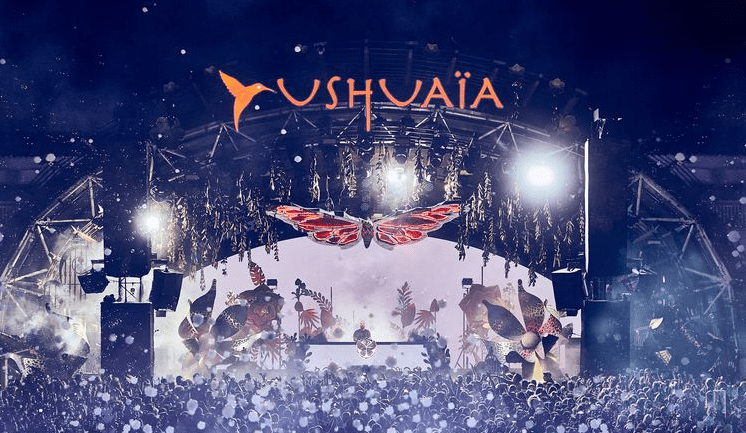 Any EDM fan worth their salt will now what kind of party Tomorrowland is – throw Dimitri Vegas and Like Mike into the mix and you’ve got a recipe for mischief on your hands. That’s what been going down all season at Ushuaïa, where this pyro-loving pair have been unleashing big scale production to accompany every tune. Expect something extra special for the final instalment of summer, with Lost Frequencies, Nora En Pure and Mattan along for the ride. 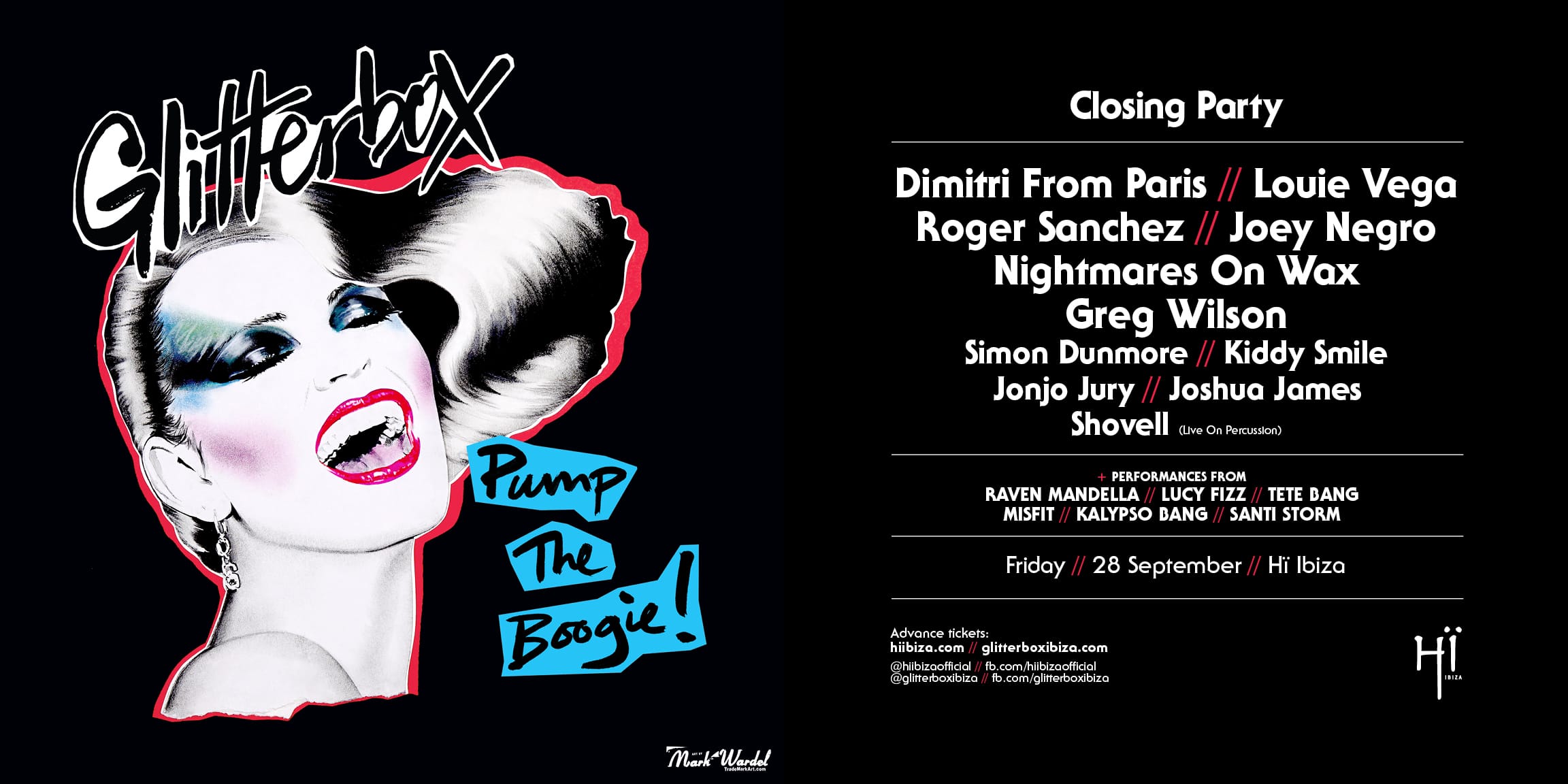 Without doubt, there’s no other party on the island that raises as many smiles, goosebumps and shiny disco balls as Glitterbox – hands down, it’s the feel-good party of the summer and it never disappoints. That’s why fans of disco and house will want to be first in line for this shiniest of shindigs that boasts an all-star line-up including legends like Dimitri from Paris, Louie Vega, Roger Sanchez, Joey Negro and Nightmares on Wax. The stuff dreams are made of. 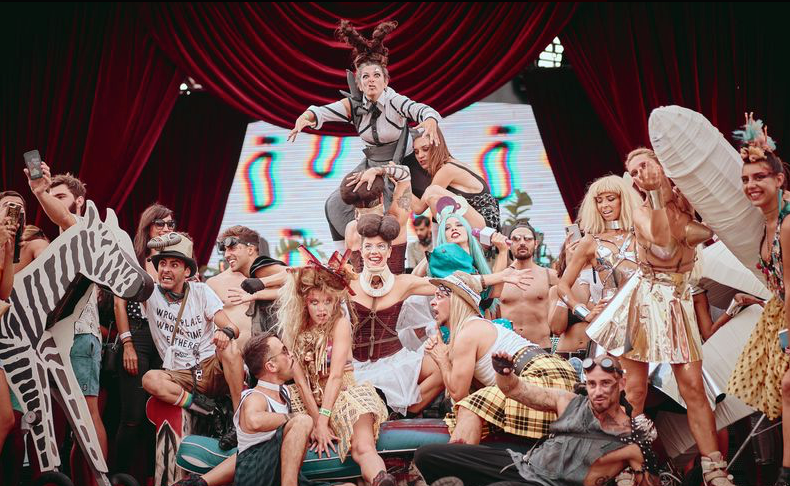 When it launched at the start of this year, Dystopia encouraged us all to expect the unexpected. Nothing is what it seems, it said, so come and taste for yourself before you decide if you like it. Lots of people did, especially because the Burning Man-esque, festival vibe suited the sunshine-drenched Ushuaïa perfectly. For the closing, Luciano, Tale of Us and Bedouin will be behind the decks, weaving together a musical farewell to remember. 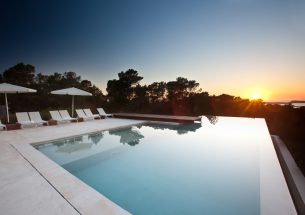 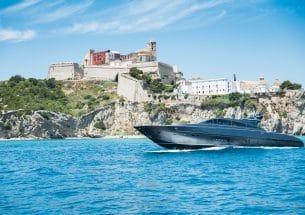 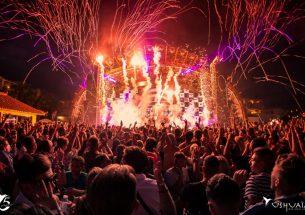